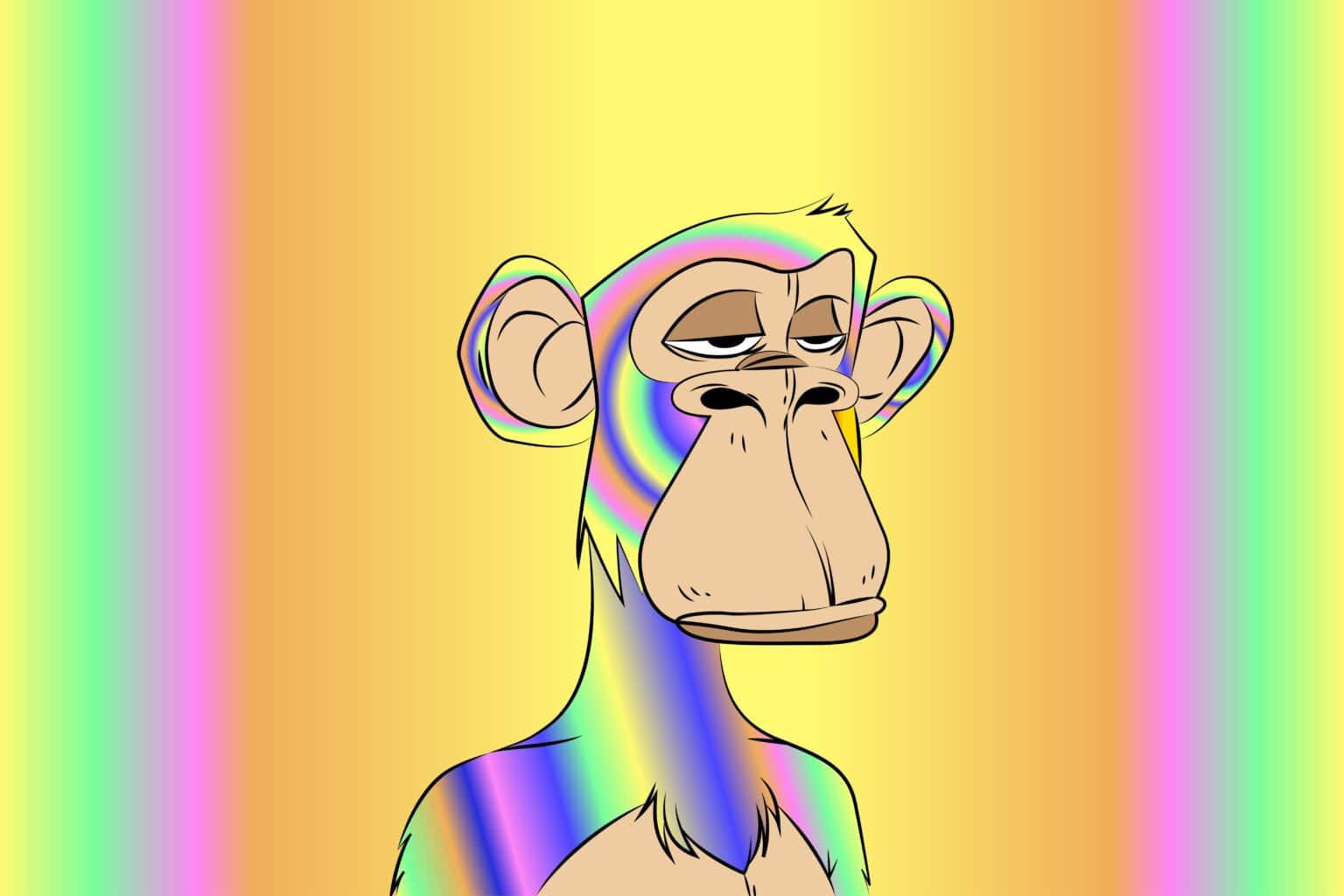 Slot games are among the most favourite games played at online casinos. They are easy to play, and they give one of the best rewards for players who win at certain rounds. One of the absolute best parts about slot games is that they have different themes that make each experience unique.

However, out of the numerous unique slot games out there, one sticks out as being one of the most unique games known as NFT Paradise Trippies. The genius behind combining the NFT motif with slot games is truly a one of a kind idea that made players interested in playing it.

As one of Bitcasino’s exclusive games, NFT Paradise Trippies takes you in a psychedelic journey with NFT’s greatest collection as you spin the reel and hit winning combinations that will earn you a ton of payouts at the end of the day.

Interested? Here is why you should start visiting Bitcasino today and play NFT Paradise Trippies. Start your grand adventure with Spacy the monkey in his tiny little NFT island!

The Bitcasino NFT Paradise Trippies slot game is unlike anything you’ve ever played before. A one-of-a-kind NFT-themed online slot, Paradise Trippies, is the result of a partnership between Bitcasino, Caleta, and Trippies.

Bonus features like Wild Events and Mega Trip Bonus are also available, as well as a jackpot of up to $1,000. To begin spinning the reels, you just need to stake as little as $0.50 and as much as $100 every spin.

For additional NFT incentives, you’ll want to keep your adrenaline pumping by taking full advantage of the 96% RTP.

In the Paradise Trippies slots, the Dragon is the highest-paying symbol. It pays out anywhere from US$50 to US$1,000 if you get three or more of this symbol on the grid.

Make sure you don’t get distracted by the Pixie’s allure. In every spin, you get a lucky break with this high-paying symbol. Three to five Pixies may earn you between $40 and $400 if you catch them.

When you arrive at your cabin, you’ll be greeted by a friendly yellow frog on a spiral backdrop. Payouts range from $20 to $250 when you see them appear often in the game.

When the moon is full, the Wolfman’s sense of smell becomes more acute. You should avoid going out at night for this reason. Three or more Wolfmen may earn you anything from US$16 to US$200 in rewards.

In terms of low-paying symbols, the rabbit is the most lucrative. Don’t trample on their vegetable garden, since they’ll be enraged in no time! You may win anywhere from $10 to $150 if you get three to five symbols in a row.

The Ogre is the second low-paying symbol in the game. He’s the island’s de facto leader, yet he never seems to find a solution to his foul odour. A cash prize of $8 to $100 might be yours if three or more Ogres appear on the reels.

The Trippy Brew, the island’s signature beverage, is the lowest-paying symbol in the game and might cause you to go haywire on the first taste. Depending on how many Trippy Brews you acquire, you may earn anywhere from $4 to $50.

Some symbols are special in that they have particular features and uses when they appear in the reel. Here are all the wild symbols that you’ll come across when playing NFT Paradise Trippies.

The Spacy monkey is the Wild symbol, substituting for all symbols except for scatters. Reels 3, 4, and 5 are where you’ll find them. This way, you’ll have the chance to earn even higher payouts if the symbols align perfectly for a winning payline.

To activate the Legendary Box Bonus, you must get three or more Bonus symbols in any position. Don’t forget to check the box to find out what you won! The Mega Trip Bonus begins if you’re fortunate enough to land on the Mega Trip icon.

Reels 2, 3, or 4 will become Wilds at random if the Wild Event feature is engaged which will then trigger a sequence that the WILD symbols are best known for in providing you with better paylines to earn higher rewards.

To activate the Legendary Box Bonus, you must get three or more Bonus symbols in any position. Don’t forget to check the box to find out what you won! The Mega Trip Bonus begins if you’re fortunate enough to land on the Mega Trip icon.

There are three categories of NFT rarity: ‘poor’, ‘good’, and ‘exceptional’. Within 72 hours of winning, your winnings will be sent to your digital wallet. Be aware that this function is only accessible in real mode.

Find out what each creature’s den has to offer, particularly if you’re hoping to hit the big time. It’s possible to win a poor, a good or a special NFT in the Mega Trip Box feature if you bet a large amount of money.

What’s the holdup? Try it out now at Bitcasino. Pay attention to the reels and see your wager double as each symbol crosses the winning payline that will make you feel like you’re truly in a paradise.